How to Have the “I Want a Divorce Conversation”

You know how they say that hindsight is 20/20? Well, here’s a really good lesson that I learned in my divorce.

And I really do, you know, take the responsibility in the way that I expose that I wanted a divorce. And the reason is because we don’t realize that the very, very, very first steps in the conversation are going to MAKE OR BREAK YOUR FUTURE. So if you start off the conversation in this massive blowout, the other parent is already going to be triggered, you’re going to be triggered, emotions are flaring through the roof and everyone is starting to think of ego, right?

So, everyone’s thinking coming from a very wrong and negative perspective. But when you’re starting off the conversation in a conversation like you and I are having right now, very calm, cool, collected, logical, you’ve thought it through was very methodical. It makes sense to you, to the other parent, to the kids and the conversation flows like this, you’re going to have a much easier time. So, one of the most important lessons that I learned is that if you want a certain outcome, you need to learn how to have that conversation. And it’s very hard to do that because when you’re really thinking about getting a divorce, you’re thinking my whole life is about to change.

You should only be talking about divorce and having that conversation when you can have it in this way: cool, calm and collected in a way where you’re expecting yourself, you’re respecting the other parents, you’re respecting the fact that both of you have to rebuild your lives right now. So you’re learning how to co-exist together in a way where you’re going to go your way the other parent’s going to go their way, and you’re going to walk towards your individual goals and the only thing you have in common are your kids.

← How Much Will Your Divorce Cost You? Is Divorce a Comparison Game? → 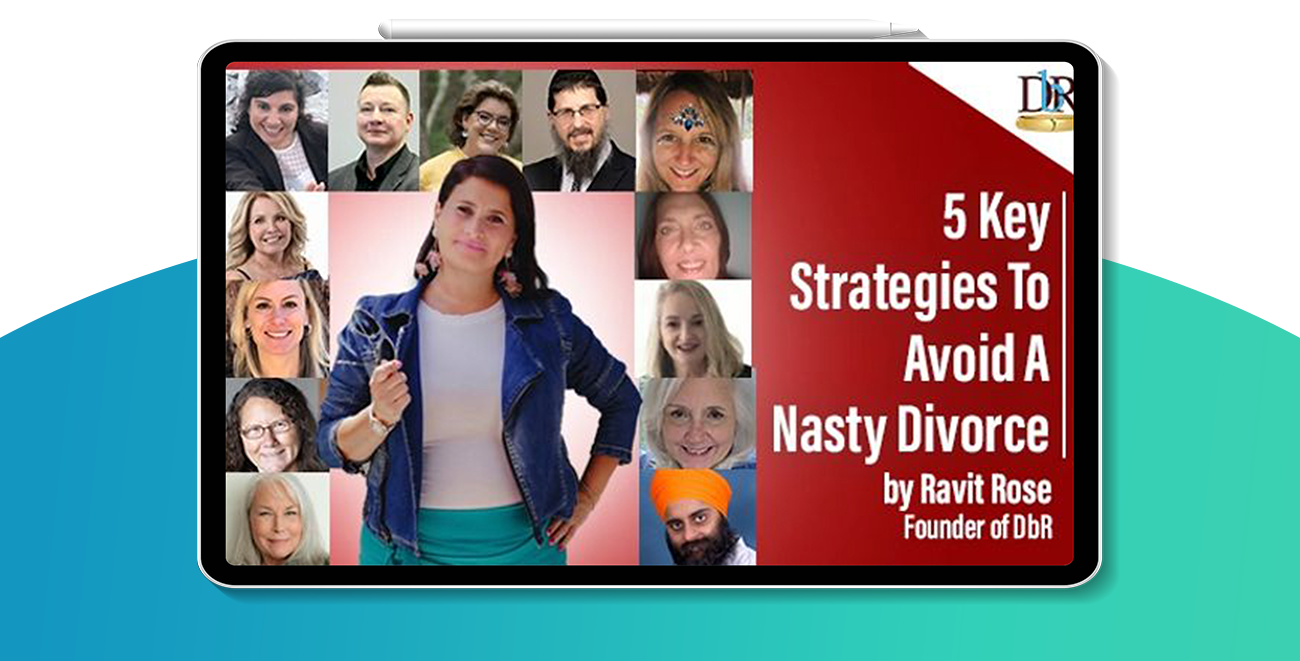